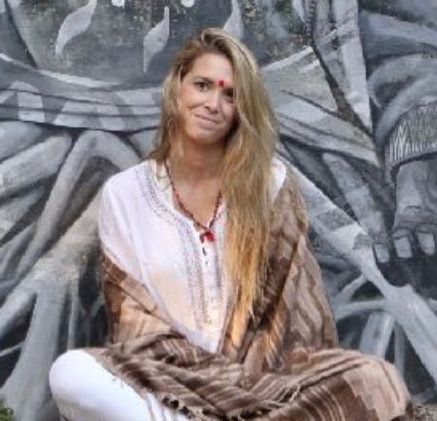 Schuyler Hadaway, E-RTY 500, has been practicing yoga for over twelve years, and teaching yoga and healthy living for five years. Her teachings come from the foothills of the Himalayas and her teacher, Yogrishi Vishvketu, known throughout India as the laughing yogi. Her lineage comes from the Hatha tradition and incorporates elements of Jnana Yoga, Ashtanga Yoga, Bhakti Yoga, and Karma Yoga. Schuyler has taught in the United States, India, Panama, Costa Rica, and Indonesia. In Schuyler’s classes you will experience stimulating yet accessible sequences with an emphasis on breath, meditation, and spirituality.