Lives and works in Wellfleet, Massachusetts. Julia Salinger's varied art career began as an art historian. Her mentor, Irving Sandler, was the preeminent art scholar who wrote ' The Triumph of American Painting.' She continued her studies at Columbia University and worked for Ronald Feldman Fine Arts as a researcher for five Andy Warhol print portfolios. During this period, she was accepted into the prestigious curatorial program at the Hirschorn Museum in Washington, DC. She has also worked at the Cooper-Hewitt Museum of Design, the Guggenheim, The Neuberger Museum and the Whitney.

Her journey took her into the musical side of the arts, where she managed performers for over seventeen years. She worked with such diverse talents as Laurie Anderson, Bobby McFerrin, Diane Reeves and Diana Krall. After a few life changing experiences, she decided it was time to nourish her own creative spirit. In 1999 she started to create her own work. Since 2000, she has shown in numerous group shows and is represented in collections in the US, Europe and Asia. http://www.bakedmashedfried.com 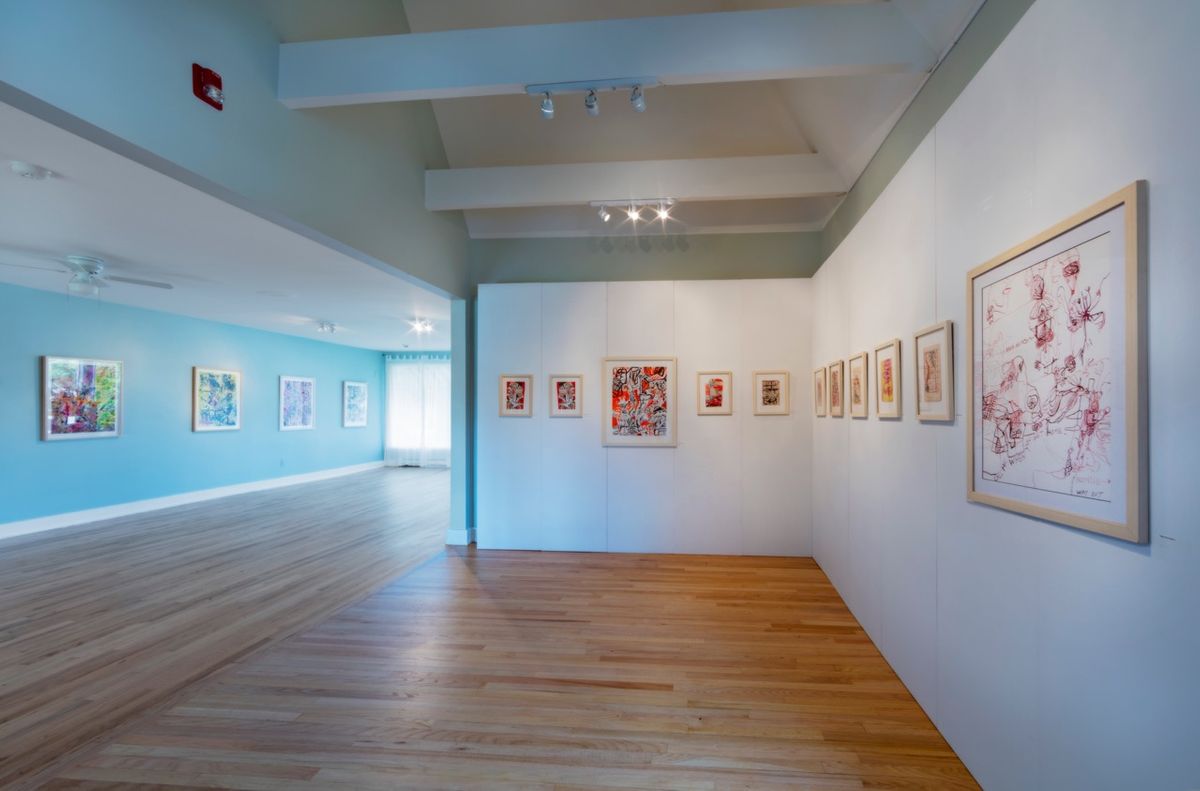